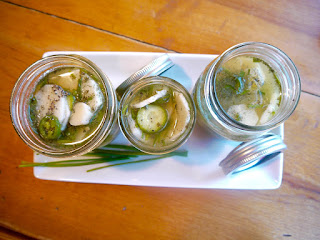 One of my New Year's Resolutions was to take more time to appreciate each moment and stop living in the future, although I still dream about my apartment in New Orleans pretty much every single day... 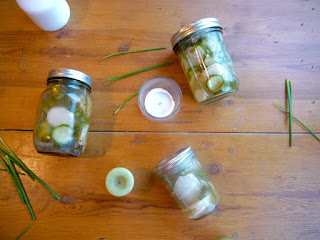 As a part of this, I've been trying to really celebrate each holiday and get in the spirt, especially with fun recipes.
Well, it hasn't really worked out. I meant to make some super chocolatey pink desserts and post them on Valentine's Day but I guess I just never got around to it. 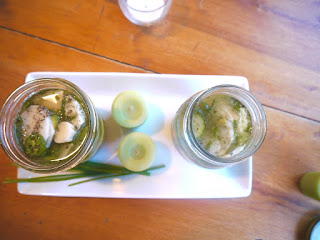 I have had notes for the last two weeks full of very green and Irish inspired recipes but I never got around to that, either.
I've also been slacking on the whole "celebrating each holiday" thing too. Meaning my Valentine's day was spent binge-watching Netflix. I might have eaten some chocolate. Maybe. Probably...
I spent the first part of St. Patrick's Day trying on clothes in a sad, dark mall and then not buying anything but a pair of palm tree socks from Dillard's (they were green though!), and then the second part in the car for 3 hours. 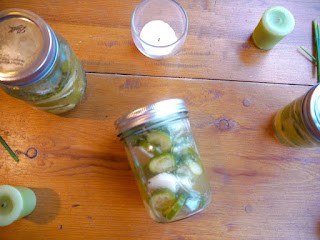 I ended up cooking dinner for my mom and brother and didn't even think about making something green. Instead I was inspired by Mario Batali, Mark Bittman, Claudia Bassols, and Gwenyth Paltrow's Spain- On The Road Again that's been laying on our coffee table for probably the last 15 years I've been alive and have never noticed it. 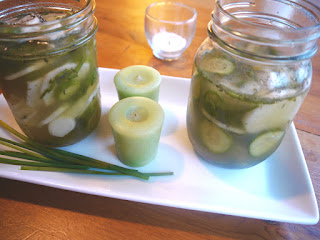 I learned one thing from reading it-- I want to live in Europe.
Or at least travel there for a good, two, maybe three years... 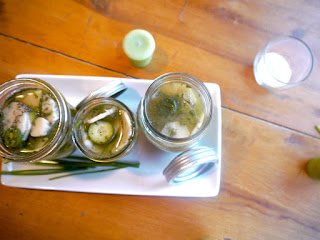 The cooking was so simple. Which, by looking at my recipes, you'd think I would hate simplicity. But lately, I've been wanting to simplify my cooking and just let the ingredients' natural flavors shine through. Everything looked so divine. I can only remember eating one Spanish meal in my life, but that needs to change ASAP because I think it might be my new favorite cuisine. I'm definitely still craving the Middle Eastern meets European food. Honestly, I think I may be more into it than breakfast food right now. I know, I know... It's crazy. 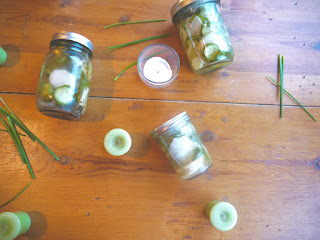 I ended up cooking Fideo with Tilapia and Shrimp, I also added olives, Cannellini beans, and capers because I needed that little bit of Mediterranean-ness. Hey, that's green!
I personally enjoyed it, my brother was a little weirded out by it, and my mom said she liked it, but without the tilapia. I understand that part; the tilapia we get here is frozen and tastes like rubber no matter how you cook it.
It was interesting, but right up my alley. 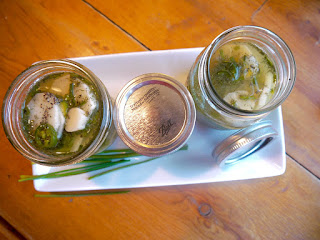 The point is, I think Mediterranean food is (slowly) replacing Thai food as my favorite. 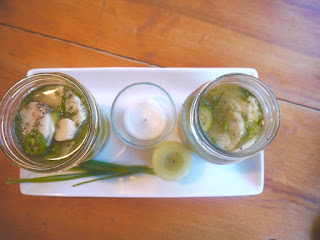 So, you may be wondering what any of this has to do with Pickled Daikon & Cucumbers. Well, absolutely nothing.
These pickles, inspired by the Pickled Daikon recipe in The New Bohemians, are pretty much green, and it's only 1 day late... 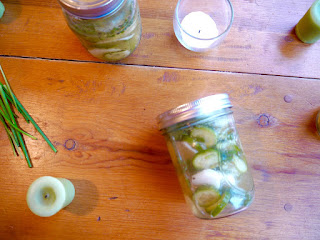 Besides, I celebrate Christmas until February, so in my opinion, St. Patrick's Day is just getting started. 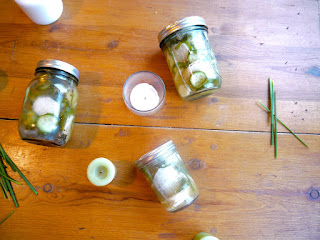 Mix all ingredients together in a large mason jar and let sit in refrigerator for at least 1 day to absorb flavor.
It's not a real pickling process but it still tastes delicious!

Warning: Daikon are cruciferous vegetables and have a VERY strong smell... 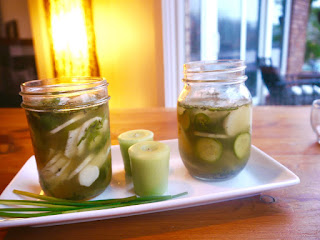